There are various applications of derivatives not only in maths and real life but also in other fields like science, engineering, physics, etc. In previous classes, you must have learned to find the derivative of different functions, like, trigonometric functions, implicit functions, logarithm functions, etc. In this section, you will learn the use of derivatives with respect to mathematical concepts and in real-life scenarios. This is one of the important topics covered in Class 12 Maths as well.

Derivatives have various important applications in Mathematics such as:

Applications of Derivatives in Maths

Rate of Change of a Quantity

To find that a given function is increasing or decreasing or constant, say in a graph, we use derivatives. If f is a function which is continuous in [p, q] and differentiable in the open interval (p, q), then,

Tangent and Normal To a Curve

Tangent is the line that touches the curve at a point and doesn’t cross it, whereas normal is the perpendicular to that tangent.

Now the straight-line equation which passes through a point having slope m could be written as;

Equation of the tangent to the curve at P(x1, y1) can be written as:

Equation of normal to the curve is given by;

To calculate the highest and lowest point of the curve in a graph or to know its turning point, the derivative function is used.

Functions are said to be monotonic if they are either increasing or decreasing in their entire domain. f(x) = ex, f(x) = nx, f(x) = 2x + 3 are some examples.

Monotonicity Of A function At A Point

A function is said to be monotonically decreasing at x = a if f(x) satisfy;

Suppose change in the value of x, dx = x then,

Application of Derivatives in Real Life

By solving the application of derivatives problems, the concepts for these applications will be understood in a better manner. 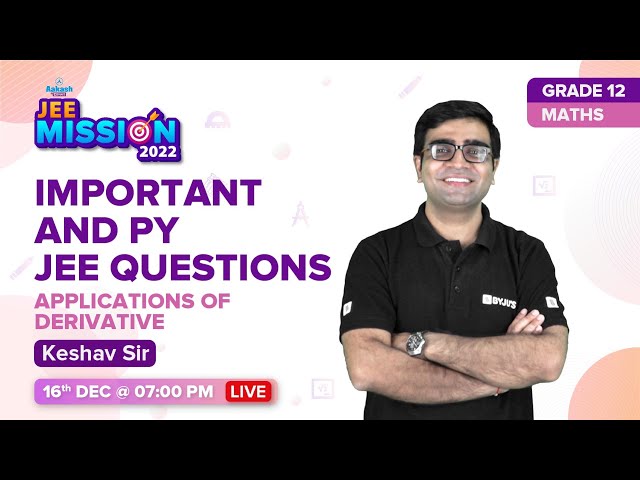 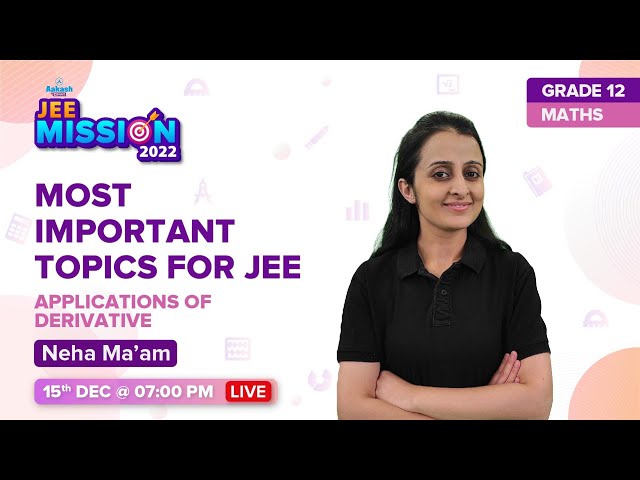 By differentiating both sides, we get,

Therefore, f is increasing on Q.