Trigonometry is the study of measurements of triangles which deals with the length, height and angles of the triangle. The trigonometric functions have an enormous application in the real world. In various fields like engineering, architecture, satellite navigation, medical imaging and the development of sound waves etc.

The functions of trigonometry are widely used by engineers, architects, astronauts to calculate the various measurements that undergo the triangular properties. In some applications, it uses the wave pattern of trigonometric functions to produce the sound and light waves. For the creation of computer music, it uses the wave pattern of sine and cosine function. In this article, let us discuss the value of cos 180 or the value of cos pi in detail.

How to derive the value of Cos 180 Degrees? 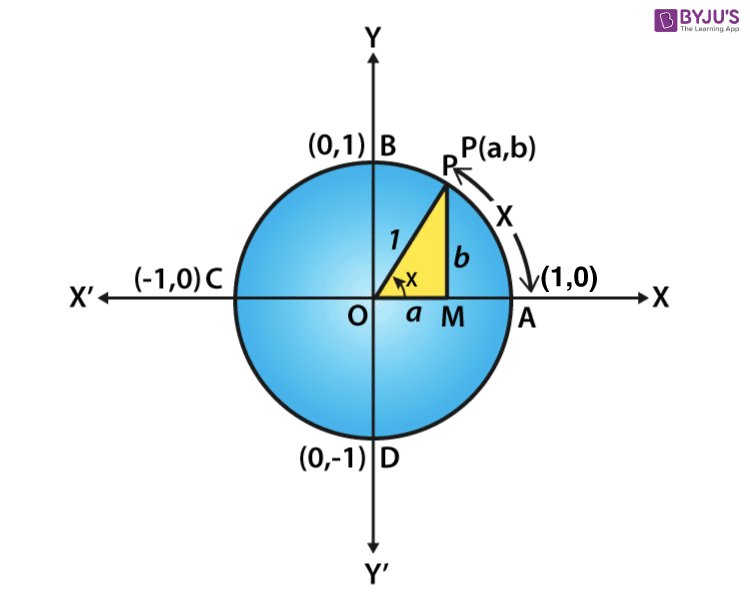 There are some other alternative methods to find the value of cos 180°. To find out the value, some degree values of sine functions and cosine functions are taken from the trigonometry table.

Now use above representation in cosine function relations, we get

Substitute the value in the above relation, we get

The value of trigonometric ratios for different angles are given for the reference.

Visit BYJU’S – The Learning App to learn the values of other trigonometric ratios and concepts and also watch other maths-related videos to learn with ease.