Mathematics in ancient days was divided into two branches ‘Algebra’ and ‘Geometry’. Algebraic equations were not used in geometry and geometrical figures were not used in algebra. But these two branches were put together by the French mathematician Rene Descartes for the first time. He introduced the concept of the Cartesian plane or coordinate system to explain geometry and algebra together.

When two number lines are placed mutually perpendicular to each other it forms coordinate axes.

A Cartesian coordinate system or Coordinate system is used to locate the position of any point and that point can be plotted as an ordered pair (x, y) known as Coordinates. The horizontal number line is called X-axis and the vertical number line is called Y-axis and the point of intersection of these two axes is known as the origin and it is denoted as ‘O’. 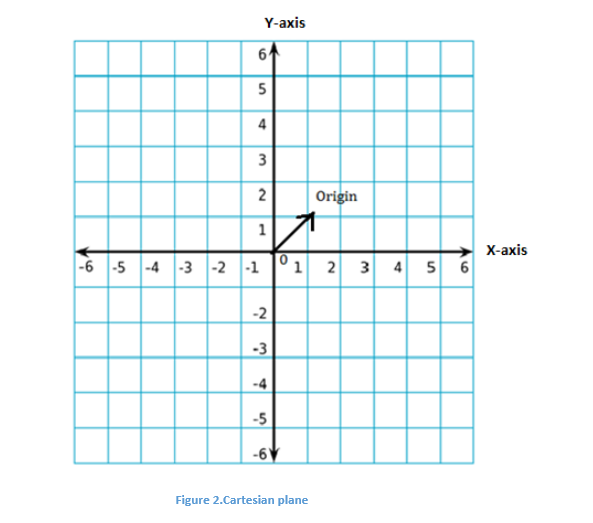 1. The coordinate plane is also known as the 2- dimensional plane.

The Coordinate axes XX’ and YY’ divides the Cartesian plane into 4 quadrants as shown in fig. 3 below: 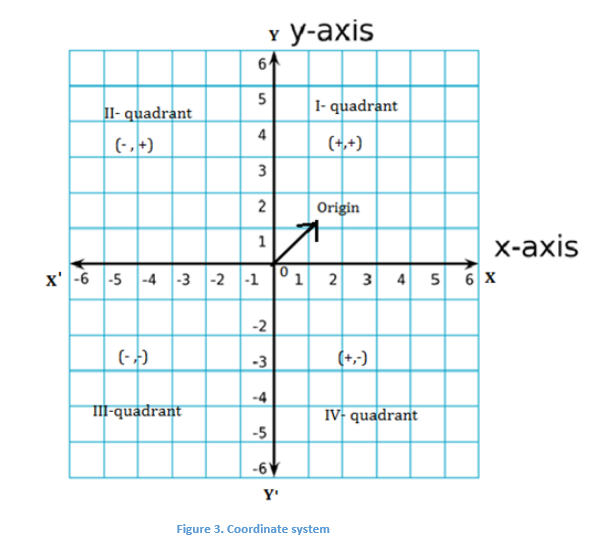 Cartesian Co-ordinates of a point

Consider a point P in a plane. 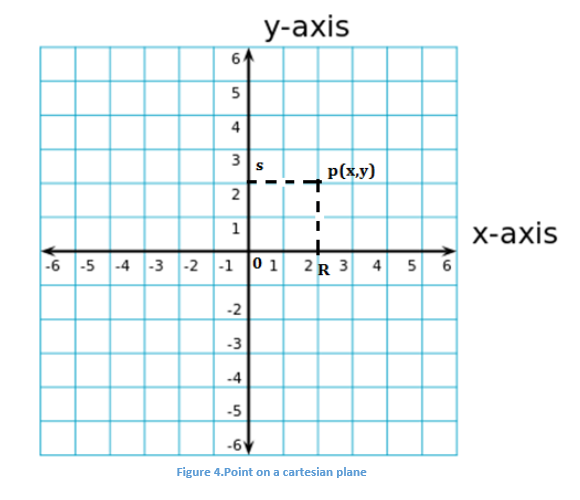 Thus, for any given point, the abscissa and ordinate are the distance of a given point from X-axis and Y-axis respectively. The position of point P is given as (x, y).

Similarly, for a point on Y- axis, a distance of the point from Y-axis is zero i.e., the abscissa is zero. Hence, the coordinates of a point on Y-axis is given by (0, y).

The most commonly used coordinate systems are namely:

As you have learned about the number line and Cartesian coordinate system in the previous section. Now, let’s have a look at the remaining types in brief.

Polar Coordinate System: In this type of coordinate system, the points in the plane will be in the form of (r, θ). Learn more on polar coordinates here.

Cylindrical and Spherical Coordinate System: These types of system are used to represent the polar coordinates of a point in three-dimensions such that the points can be written in the form of (r, θ, Φ). Learn more about the conversion of spherical coordinates into various forms here.

Identify the quadrant in which the following points lie. 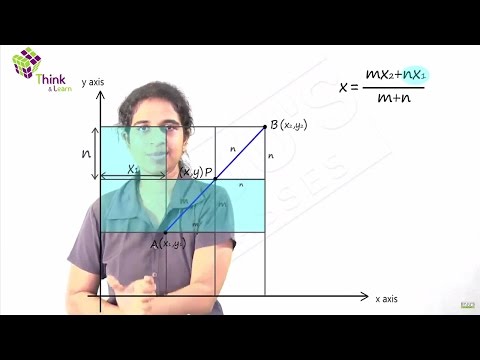