Use of If and Then Statement

Home → Use of If and Then Statement

In mathematical reasoning, to infer a conclusion we frequently make use of if-then statements as:

P: If a and b are positive integers then their product is also positive. 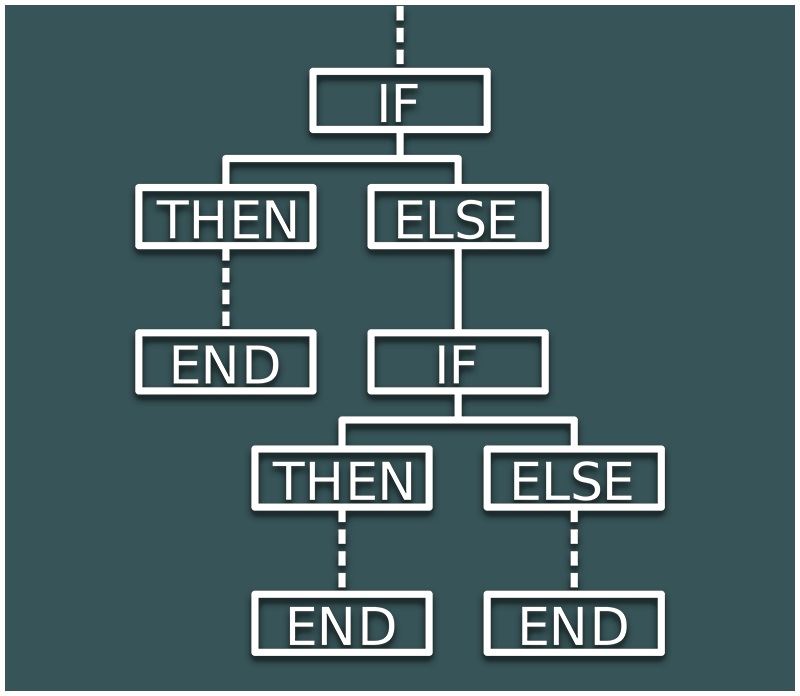 This sentence can be expressed as a component of two sentences.

a: a and b are positive integers

b: product of a and b is positive

There are certain facts we can conclude from the given implication

(ii) The sentence does not imply that a surely happens.

To make a contrapositive statement from a given conditional (if-else statement), negate both the statements and then interchange the position of the statements them. Consider the following statement:

P: If two lines are parallel then they will have no common point of intersection.

The component statements would be:

a: Two lines are parallel

b: They will have no common point of intersection

For making the contrapositive of this statement, we negate both the statements as following;

~a= Two lines are parallel

~b=They will have a common point of intersection

Now the contrapositive statement will be:

S: If two lines have the common point of intersection then they are not parallel.

The meaning delivered by the statement P is same as S.

To write the converse of a statement, both the component statements are interchanged with each other.

P: If any natural number n is divisible by 2 then n is even.

The component statements would be:

a:n is any natural number divisible by 2

To write the converse we interchange both the statements as follows:

a: n is any even natural number

The converse statement is given as:

S: If n is any even natural number then n is divisible by 2.

The meaning remains the same in case we take the converse of a conditional statement.

Let us take an example and try to find the contrapositive and converse of it.

Example: P: If two angles in a triangle are equal then the triangle is isosceles.

Solution: The contrapositive statement is given by:

S: A triangle is not isosceles if any two angles of a triangle are not equal

The converse statement would be:

S: If a triangle is isosceles then two angles of the triangle are equal