linear equation with one unknown

Home → linear equation with one unknown 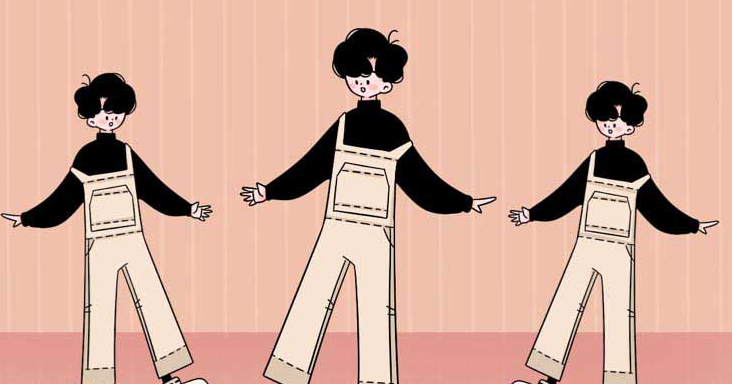 The monadic equation of degree was first found in ancient Egypt around 1600 BC. Around 820 ad, mathematicians Hua La Zi mi In the book "cancellation and reduction", the idea of "merging similar terms" and "shifting terms" is put forward. In the 16th century, Weida, a mathematician, founded symbols Algebra After that, the propositions of shift and division are put forward .

Tracing the source of history

The equation of degree of one variable was first seen around 1600 BC Ancient Egypt Period.

Indian mathematician in the 12th century Pashkaro In the book "lilavatti", we use the hypothesis method (let the unknown number) to solve a class of one variable linear equation. Because the assumed number can be any positive number, boshgaro called the above method "arbitrary number algorithm".

In the 16th century, Veda Founding symbol Algebra After that, he put forward the proposition of the shift term and the same division of the equation, and also created this concept, which is honored as "the father of modern mathematics". But Veda didn't accept negative numbers.

Solving Linear Equation in One Unknown

The same as what we learned in integral addition and subtraction, the process of merging the terms containing unknowns and constant terms on the same side of the equal sign into one term is called merging congeners. The purpose of merging similar terms is to deform to the form close to x = A and further find the solution of the univariate linear equation.

1: Concept: shifting a term on one side of an equation to the other side is called term shifting.

2: Basis: the basis of the transfer term is the property 1 of the equation.

The coefficient is reduced to 1

2: Basis: using the property 2 of the equation, the left and right sides of the equation are multiplied by the reciprocal of the unknown coefficient at the same time.