Let us discuss these operations one by one.

If two sets A and B are given, then the union of A and B is equal to the set that contains all the elements, present in set A and set B. This operation can be represented as;

Where x is the elements present in both the sets A and B.

Venn Diagram of Union of sets 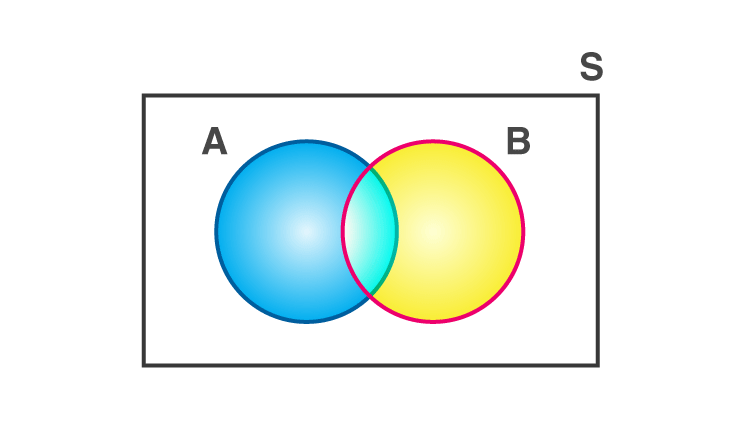 If two sets A and B are given, then the intersection of A and B is the subset of universal set U, which consist of elements common to both A and B. It is denoted by the symbol ‘∩’. This operation is represented by:

Where x is the common element of both sets A and B.

The intersection of sets A and B, can also be interpreted as:

n(A∪B) = cardinal number of union of set A and B.

Venn Diagram of Intersection of sets 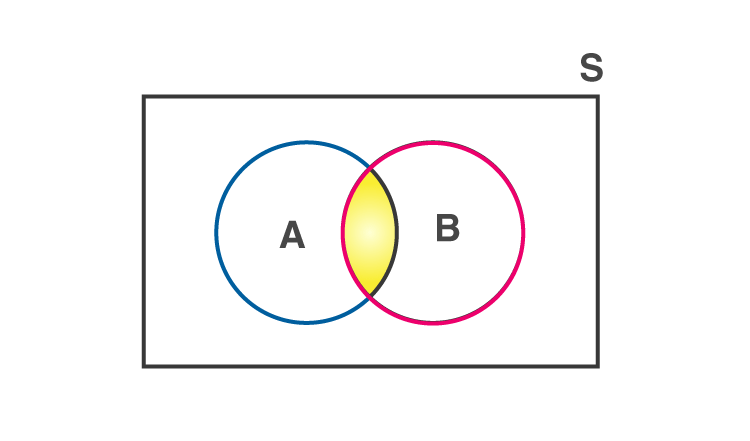 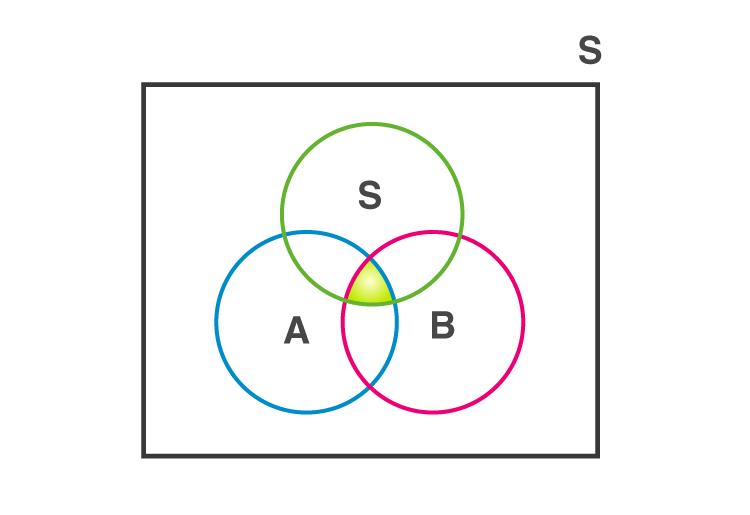 If there are two sets A and B, then the difference of two sets A and B is equal to the set which consists of elements present in A but not in B. It is represented by A-B.

Then, the difference of set A and set B is given by;

We can also say, that the difference of set A and set B is equal to the intersection of set A with the complement of set B. Hence,

Venn Diagram of Difference of sets 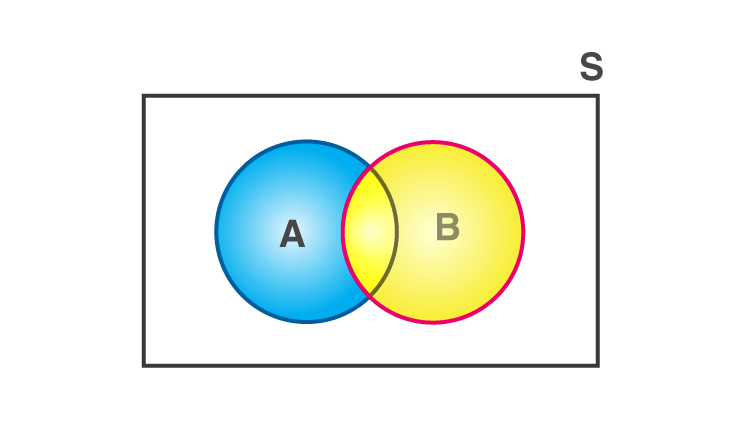 If U is a universal set and X is any subset of U then the complement of X is the set of all elements of the set U apart from the elements of X. 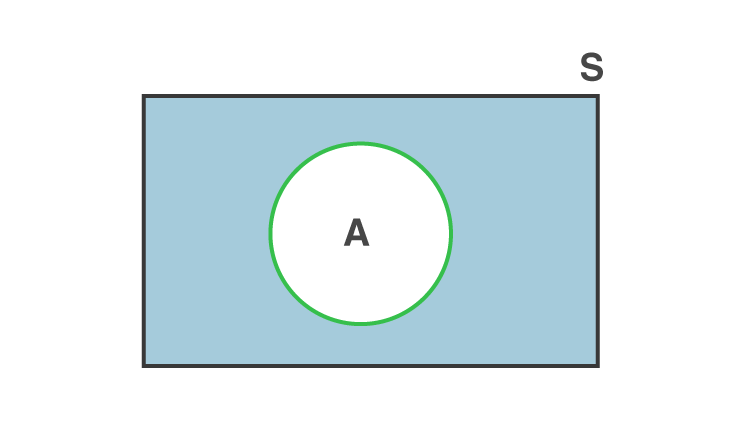 Then, complement of A will be;